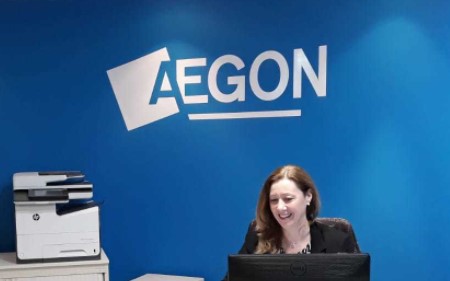 The sale for 620 million euros relates to the majority of the sale in Central and Eastern Europe of 830 million euros, which was announced earlier. It is expected that the sale of activities in Poland, Romania and Turkey will be completed at the end of this year.

Aegon will use the proceeds from the sale in part to reduce its debt position within its target, as well as to buy back shares.

After that, the capital surplus is still at the top of the target of $0.5 billion to $1.5 billion.

Therefore, Citigroup sees opportunities for further debt reduction, perhaps by a quarter of a billion euros to 5.25 billion euros, halfway between the range of 5.0 to 5.5 billion euros, or a share buyback in 2023 of a similar size.

Citigroup holds a neutral opinion with a price target of 5.03 euros. Aegon shares rose 4.3 percent on Wednesday, making them stand out in the red AEX.