Microsoft will soon introduce a new version of Windows 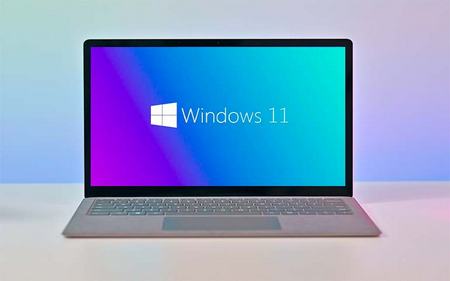 Microsoft is preparing to offer the world a new version of Windows.

During the Build conference, the company announced that it will soon be demonstrating a new operating system. We now know the exact deadline.

During the Build conference in May, Microsoft announced that Windows is waiting for big changes. The CEO of the company, Satya Nadella herself, said this. However,  then too much information was not disclosed. Rather, it was a warming up of the atmosphere before the official announcement. Now we'll know the exact date.

On June 24th, Microsoft plans to introduce a new version of its own operating system. The future of Windows will be discussed on this day. The aforementioned presentation will take place soon after the firm announced that one of its own initiatives would be "killed." It was version 10x of Windows.