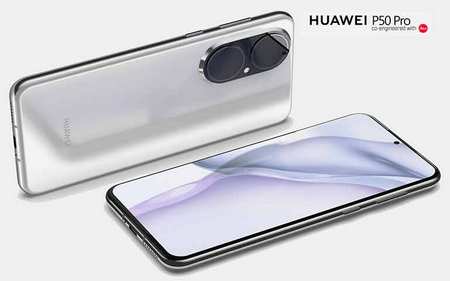 Huawei at its HarmonyOS event also decided to announce anything official about the upcoming P50 series for the first time. We know a thing or two about the specifications of these models.

First of all, as you can see from the small teaser, the new product will have four lenses and two LEDs - the company also continues to work with Leica on camera optics. It is not yet known what sensors the camera will get, but it will certainly be an improvement over the P40 series. The company says that the new model will take mobile photography to a new level.

So far, the following is known - the smartphone will be lightweight and at the same time have an "iconic" design. It will appear on the market, probably immediately with the operating system HarmonyOS (the company has not yet confirmed this information). It is not yet known what the launch date will be, because it is likely that Huawei, like other manufacturers, has problems with the supply of processors.